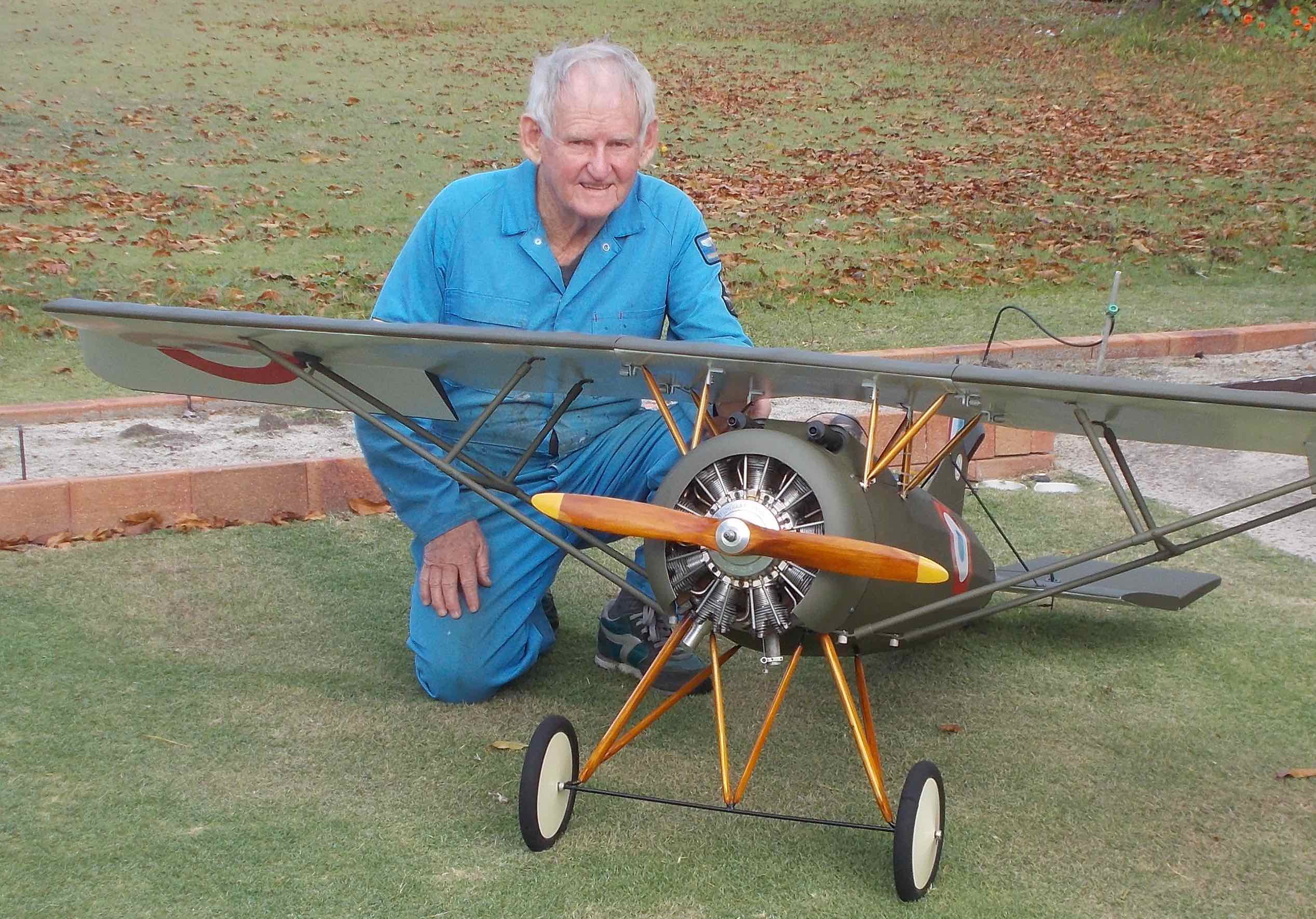 Flying starts 8am both mornings and will start to wind down around lunch on the Sunday.

This year, the third Queensland Scale Model Muster at Tin Can Bay model field will be held on the weekend of the 30th of September and 1st of October and it is hoped the Australian Army’s ‘drone’, the Shadow 200 unmanned aerial vehicle, which was to have been here for the Warbirds in May, will be on show.  Flying will start at 8am on both mornings, but many pilots will be heading for home after lunch on the Sunday.

This event is a feast of high quality large scale model aeroplanes to please the most discerning model enthusiast, as well as the general public. This year is the 80th anniversary of the Piper Cub, one of the world’s iconic aircraft, and a special section is being held to cater for this well-known plane.

Modellers are expected from as far south as the Gold Coast, north to Gladstone and west to Toowoomba, and all areas in between.  Accent is on the authenticity of scale, with models built as near as possible to the original. Unlike Warbirds, any model aeroplane within the size limits is eligible. Biplanes must have a minimum 60 inch wingspan, while monoplanes must be at least 72 inches. Cubs only need to be 48 inches and over.

As this is the third such event, it is expected there will be considerably more pilots attending, as those who have taken part previously thoroughly enjoyed themselves.

The spectators and pilots alike will be catered for by a canteen operated by the members and hot food and hot and cold drinks will be available. Admission is by gold coin donation.

Many pilots will camp at the field and some will arrive several days prior to the event to secure the best camping spot.  So keep the Queen’s Birthday weekend free for the Queensland. Scale Model Muster.

When – 30th September and 1st October